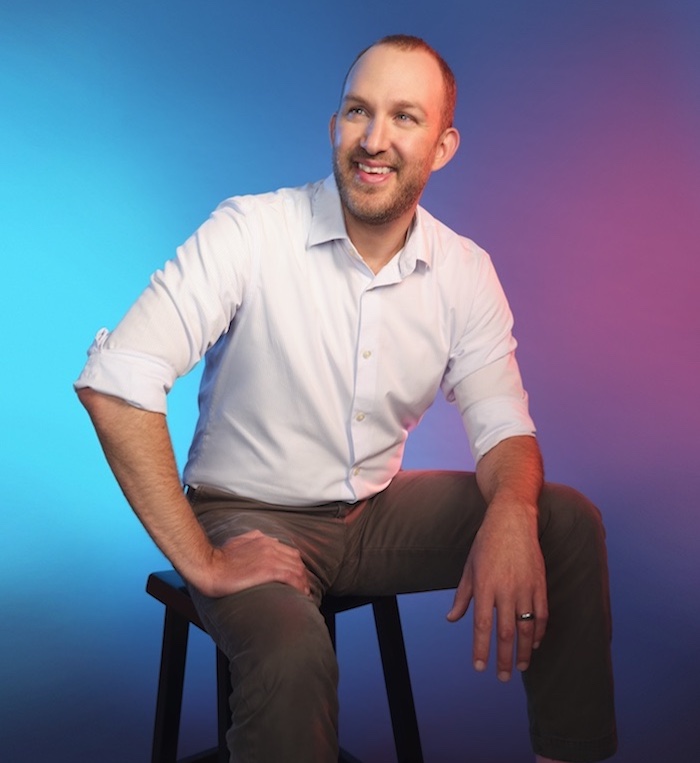 Erik Stiller, M.F.A. ’09, credits patience, curiosity and diligence for his success in the TV industry. Starting with his screenwriting degree at Loyola Marymount University, he also knows the value of being in a place where you can learn everything about the business.

While working on his bachelor’s of fine arts degree at the School of the Art Institute of Chicago, Stiller was introduced to screenwriting and became fascinated. After graduation, he followed his curiosity out to the West Coast, where he looked into graduate schools in Los Angeles, drawn by the industry and the weather. When he discovered LMU, he says, “It felt like home.”

At LMU, his courses covered the full range of film and television, from theory to production to engineering and screenwriting. To add to his good fortune, his work-study job with the LMU School of Film and Television scheduling editing bays put him in the position to meet everyone and observe the filmmaking process from beginning to end.

One night, Stiller sat in on a guest lecture because he was interested in the speaker, a TV producer, and made the introduction that landed him an internship on the TV show “Criminal Minds.” In something of a rarity, Stiller has spent 11 years on the same show; his internship turned into a temporary production assistant job, and then, while he was on his honeymoon, he got the call for the full-time job as production assistant. In his seventh year with “Criminal Minds,” he was offered a freelance opportunity to take one of the show’s script through the whole process, from preparation to post production. He was later put on the staff as a writer and co-producer, eventually writing 10 “Criminal Minds” episodes.

He says that starting at the bottom and working his way up is a distinct advantage, giving him a wealth of experience that informs his writing today.

That’s the point of view he emphasizes to LMU students he mentors. “Eighty percent of success is being patient,” he says. “If you can’t be trusted with the small jobs, they won’t trust you with the big ones. So, don’t miss the building blocks, all the details; if you do, you can’t relate to everyone.”